16 types of dumplings from all over Asia you should try!

Go tumbling over these dumplings! Over 1,800 years ago, a healer named Zhang Zhongjing created tiny dough-wrappers filled with lamb, chilli, and herbs to relieve his neighbours from illness.

Since then, dumplings traveled with merchants along the Silk Road and throughout history. Over time, multiple versions of this humble food were created. Here are some of the dumpling filling ideas that have since sprouted here in Asia that you should try! 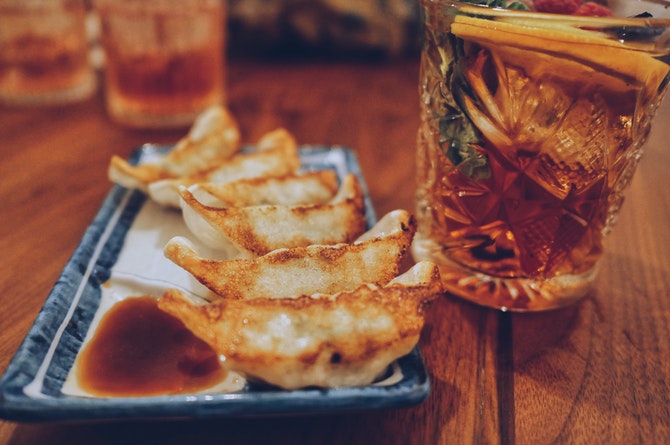 Also known as potstickers or peking ravioli, these juicy pan-fried and steamed dumplings is pure delight!

These are Japanese potstickers which are half-moon-shaped stuffed with minced pork, cabbage, shiitake mushroom, scallions, garlic, and dashes of sugar and ginger are pan-fried, so they have crispy bottoms.

Dip it in a concoction of rice vinegar, soy sauce, and chilli oil for more flavour! 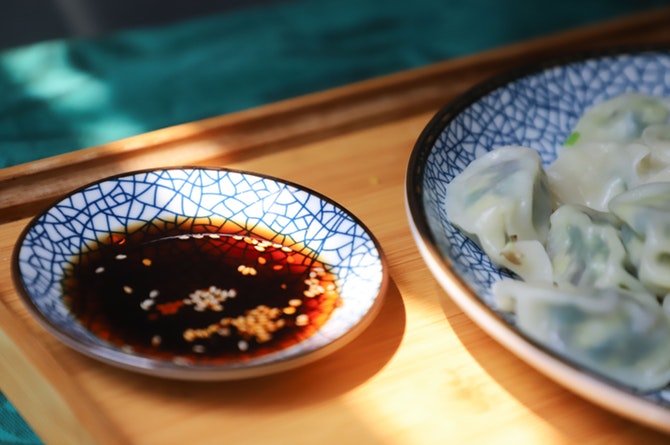 A dumpling with kimchi! Doesn’t that sound delightful? Korea’s wide array of dumplings include jjin mandu, steamed dumplings, and mul mandu, which are boiled dumplings stuffed with pork and scallions, and vegetarian varieties, with tofu and mushrooms.

These are Vietnamese flat-rice flour dumplings consisting of minced pork, garlic and mushrooms are seasoned with pepper and spices. Then, they are wrapped in banana leaves before steaming. This one reminds me of the Filipino native dish tamales.

Also known as Shanghai-style soup dumplings, these steamed dumplings come with ground pork, mushrooms, ginger, garlic and also, a meat-based soup that bursts with flavour with every bite. No wonder it is one of the best dumpling ideas that you should try!

Siu mai are dumplings which are open at the top, with pinched and pleated sides. Typical fillings of this dim sum include ground pork, shrimp, or sharks fin, minced bean sprouts, shredded carrots, and scallions.

It can be enjoyed with dipping sauces of rice wine, soy sauce, or even fish roe toppings. 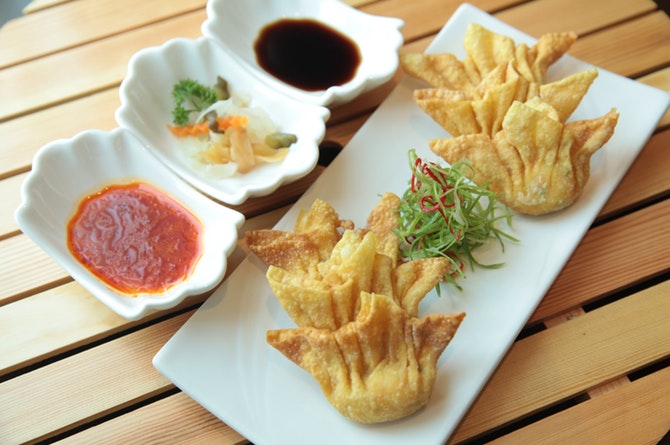 Wontons, which you can find in Chinese restaurants worldwide, is typically consist of ground pork, garlic, and minced cabbage.

You can have them boiled with chicken broth or deep-fried till they are crisp.

These folded and boiled dumplings with ground beef or lamb fillings are topped with a yogurt garlicky sauce flecked with sumac, a dark-red citrusy spice is commonly eaten in Turkey, where it is readily available in various restaurants.

These Jewish ravioli have either ground beef, chopped chicken livers, or potatoes as the filling. Some prepare it with chicken soup, while others may deep-fry in oil.

Most of the time people prepare Kreplach on religious holidays like Yom Kippur and Purim in Israel.

One of the simplest yet a crowd-favorite dumpling!

To make the wrapper, you will need to combine tapioca flour, wheat, salt, and hot water. Steam this small pocket of joy and have delightful bites of shrimp goodness! 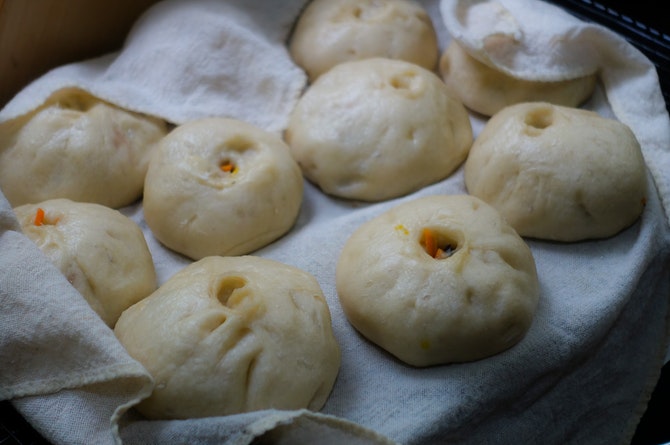 Also known as baozi or steamed buns, Siopao is a popular snack in the Philippines.

To begin with, these are fluffy, hot, white steam buns that usually come in two flavors: Asado (sweet, slow-cooked pulled pork filling) and Bola-bola (seasoned pork meatball filling). There are also special versions where you might even get a salted egg and chorizo bilbao on the side.

Dango dumplings are tiny Japanese sweets that consist of rich, traditional ingredients, like red bean paste and sticky rice. This delightful dumpling is best enjoyed with a cup of green tea.

Though this is a delicacy served during festivals, you can make them at home as most ingredients are readily available at any Japanese grocery stores! 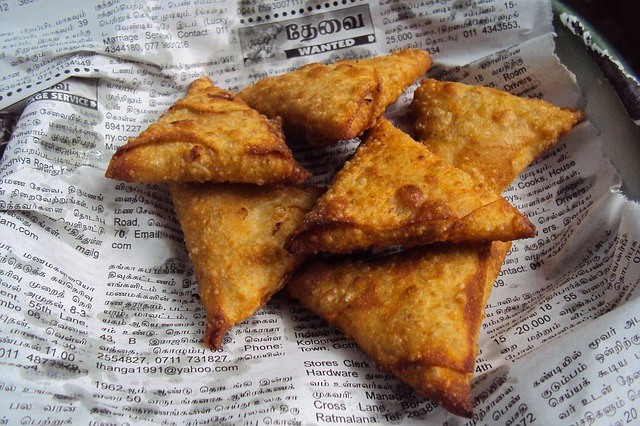 Easily one of the most delicious dumpling filling ideas ever, this tiny native Indian delicacy can pack a punch! The samosa or sambusa tastes great with chutney.

Its name comes from the verb empanar or “to wrap or coat in bread”.

Chicken empanada, one of the fillings, is a mix of small chicken cuts (preferably the breast part), potato, onion, raisin, carrot, peas, and garlic.

Even though the Empanada has Spanish origins, it is a firm favourite among Filipinos.

Let’s not forget those who are vegan! Although, this is one of the dumpling filling ideas to try even if you’re not vegan.

Basically, you can put just about any veggie into a dumpling. In fact, vegan dumplings may well be one of the healthiest and most cost-effective dumplings ever!

Dumplings are warm, healthy, and convenient food that you can eat on-the-go, order in a restaurant or pack for your kid’s snack. It is simple yet versatile!

Enjoy making these tiny bundles of joy with your family and make it yours by putting your own spin on the delicious  dumpling filling ideas above. Those Silk Road Merchants with their dumplings surely traveled a long way!